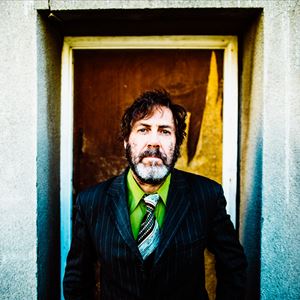 On April 20th Loose celebrate the 21st anniversary release of Peter Bruntnell’s seminal and influential Americana album Normal For Bridgwater. Peter will be  playing the album in full for the first time ever and will be joined by the NFB line-up of James Walbourne (guitar), Mick Clews (drums) and Pete Noone (bass).