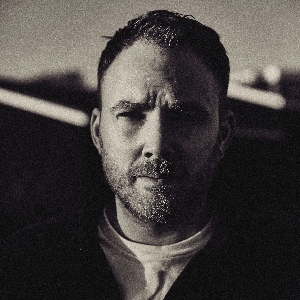 As apart of Independent Venue Week we bring you Sam Calver

Hailing from Hastings and poised to make his mark on the music scene, up-and-coming UK singer-songwriter Sam Calver has been building a strong following across the South Coast of England and beyond- amassing over 1.5 million streams on Spotify and gaining tastemaker support from the likes of BBC Introducing, Clash Magazine and 1883 Magazine. He now takes his show this January to London's Bush Hall (with support from singer-songwriter Lewis Knaggs), as part of Independent Venue Week -Partnered with BBC6 Music/ Full Fat.